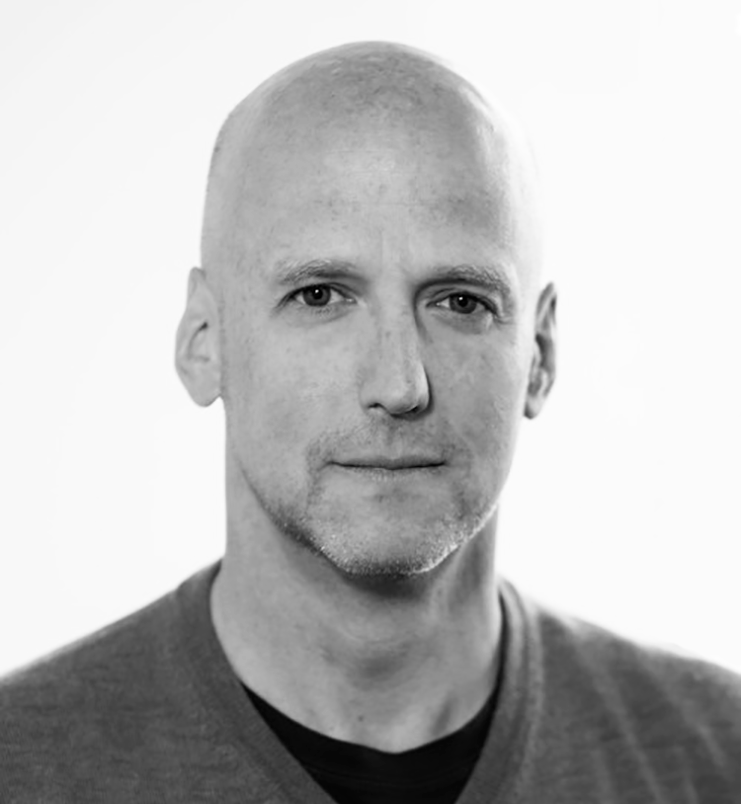 Gary M. Shiffman, Ph.D. is an applied micro-economist and business executive working to combat organized violence, corruption, and coercion. He received his BA from the University of Colorado in Psychology, his MA from Georgetown University in National Security Studies, and his PhD in Economics from George Mason University. His academic work is complemented by his global operational experiences, including his service as a U.S. Navy Surface Warfare Officer in the Pacific Fleet with tours in the Gulf War; as an official in the Pentagon, and a Senior Executive in the US Department of Homeland Security; as a National Security Advisor in the US Senate; and as a business leader at a publicly-traded corporation.

Currently, Dr. Shiffman serves as the Founder and CEO of Giant Oak, Inc., and the co-Founder and CEO of Consilient, both of which are machine learning and artificial intelligence companies building solutions to support professionals in the fields of national security and financial crime. Dr. Shiffman recently published The Economics of Violence: How Behavioral Science Can Transform Our View of Crime, Insurgency, and Terrorism with Cambridge University Press in 2020.

The Economics of Violence

← Back to Team page