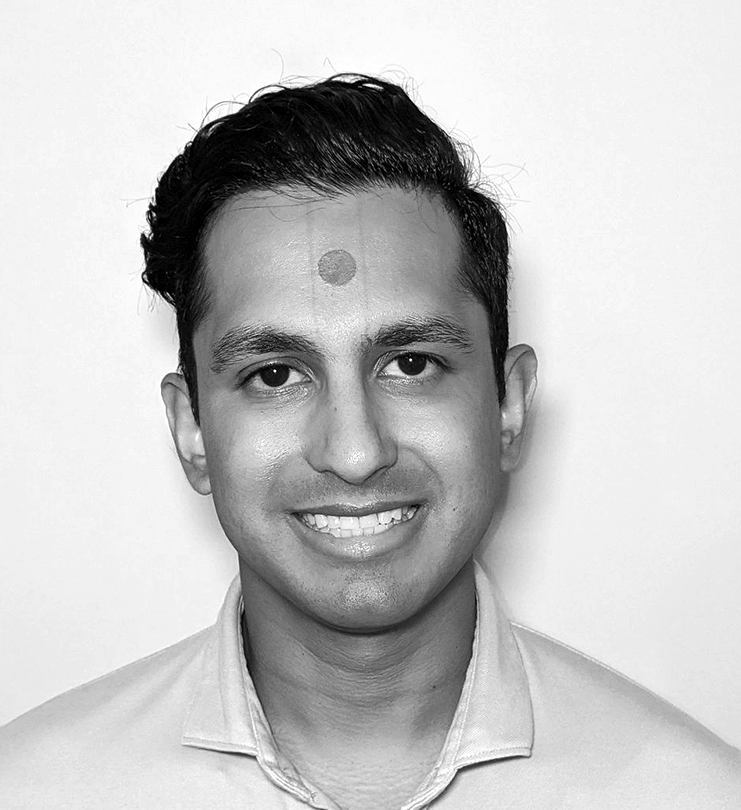 Harsh R. Pandya is a political economist with extensive experience in developing automated, data-driven tools that evaluate and act on intelligence to counter terrorism, insurgency, and threat finance. As President of Giant Oak, Harsh streamlines Giant Oak's day-to-day operations to achieve sustainable, predictable, and explosive growth in the federal and financial sectors. As an innovator, Harsh is at the cutting edge of building artificial intelligence tools, with particular focus on financial sector security. Harsh has advised US Government agencies on bias and censorship issues in large-scale data analysis, the use of non-traditional data sources for remote feedback from conflict zones, and network analytics for threat finance and money laundering investigations. At DARPA, Harsh led a team of computer scientists, mathematicians, social scientists, and intelligence analysts to ISAF Headquarters in Kabul. There, he built tools to process and analyze massive, heterogeneous financial data sets to support the Afghan Threat Finance Cell.

In addition to his leadership role at Giant Oak, Harsh teaches graduate courses and workshops on political economy of violence as an Adjunct Professor of Security Studies at Georgetown University. Harsh volunteers the rest of his time mentoring children and young adults as Director for Youth Activities for BAPS North America. Harsh has earned an MA in Politics from NYU and an MA in Security Studies from Georgetown University. Harsh did his doctoral studies at NYU in Politics (ABD) before returning to the private sector.

← Back to Team page